Apple has won millions of pounds in compensation from Samsung as the legal battle between the two technology giants continues. 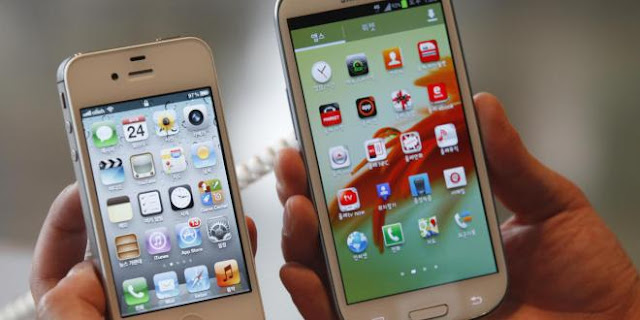 A jury in California found that Samsung’s smartphones had used features for contacts and unlocking devices patented by Apple on Friday.

The court heard three models of the iPhone and two of the iPod Touch used Samsung photo and video gallery features.

Both sides argued for far higher pay-outs – Apple wanted $2.2 billion (£1.3 billion) and Samsung thought it deserved $6 million (£3.5 million) – and jurors will return on Monday to continue discussions that could result in more money for Apple.

Brian Love, a law professor at Santa Clara University, said: “Though this verdict is large by normal standards, it is hard to view this outcome as much of a victory for Apple."

Apple Wins Latest Court Battle Against Samsung Over Copied Iphone John Peter 2016-10-15T07:03:00+01:00 5.0 stars based on 35 reviews Apple has won millions of pounds in compensation from Samsung as the legal battle between the two technology giants continues. A jury...