Finally, Nigeria indigenous telecom company launches her Glo borrow me data that allows subscribers lend up to 2gb of data, interestingly the borrow me data wasn’t the only services introduced by the Company, it also unveils one of its reloaded packages Glo Double Free Tomorrow, Glo gbam plus 11k per seconds and as well as New IDD Packs. 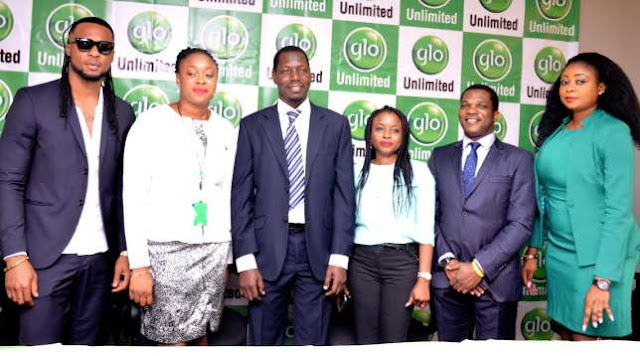 The Glo borrow me data seems to be a rival to that of its competitor MTN who has been rendering such service for a while now, although that of its rival doesn’t allow up to 2gb of data but users can borrow up to 750mb with the MTN Xtrabyte, that being said, how then can you borrow data from glo?

Before you can borrow data from glo there’s a need to check if your sim is eligible, According to the Head of Usage and Retention of Globacom, Mr. Sola Arowogbadamu, made it known that subscribers who wished to borrow data would be eligible for consideration based on their average monthly data usage and of course how long they have being using the network.


Recommended: MTN XtraByte: How To Borrow Data Bundle From MTN

How to borrow data from glo


Recommended: How To Activate Your MTN Sim Card For 4G LTE And Available Data Plans


Congratulations!!! you now have your borrowed data on your line, bear in mind you will need to pay back, so how then can you pay back your Glo borrow me data? Well you need not to be told that the equivalent amount of data you borrowed would be deducted from your account upon your next airtime recharge until you finally balance up.

Share this with short URL Get Short URL
Glo