Rockstar has brought one of its classic PS2 games to mobile platforms just like it did with GTA: San Andreas, Vice City, and III.

Introducing Bully: Anniversary Edition (asynchronously named due to this being the games 10th anniversary). 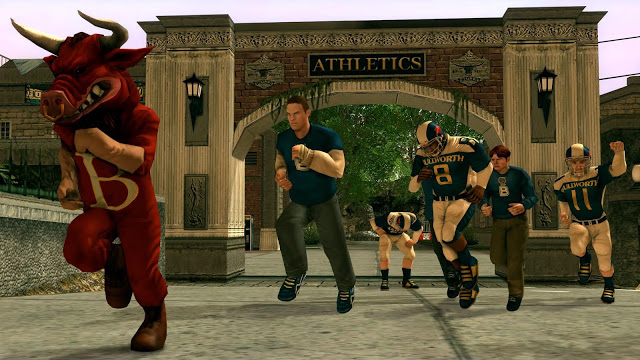 For those who don't know Bully, it's sort of like GTA except you control a 15-year-old delinquent having to deal with school life (and yes Bullies).

Bully takes place at Bullworth Academy, a private boarding school in the New England region of the United States. After being expelled from seven previous schools, 15-year old James "Jimmy" Hopkins, is sent there for a year while his mother and her new husband go on honeymoon.

This version of the game comes with a newly added multiplayer mode, better and redesigned textures not seen on the PS2 version with extra missions, classes, characters and all of the features that came with the Scholarship Edition (the remastered version of the original PS2 game which was released 2008). 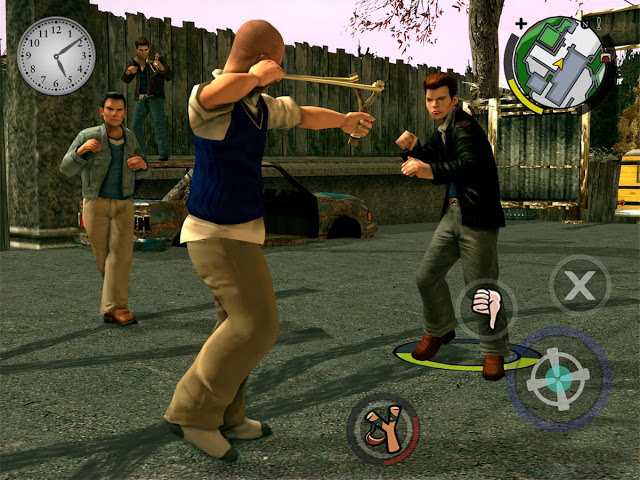 The game's tricky to control on mobile screens but this can be avoided using external controllers. 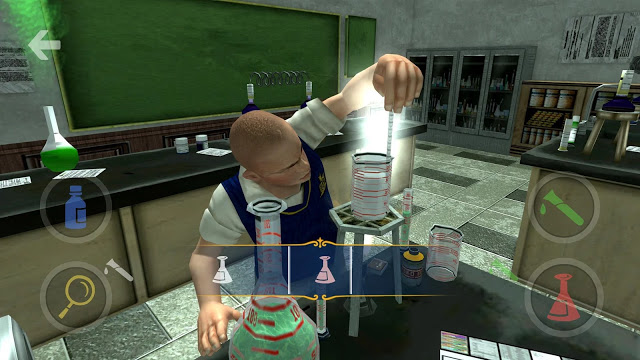 Share this with short URL Get Short URL
downloads
Games