Glo announced on 17th of Dec. it ended support for all Blackberry BIS subscription plan, the company which decided to put a stop to all Blackberry services on BBOS7, however advised its customers to either migrate to BB10 , Android , IOS or Windows devices 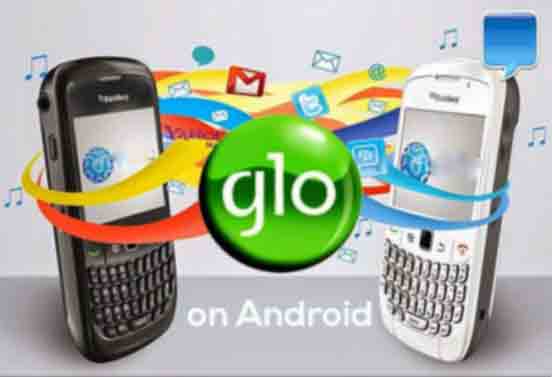 You would recall that etisalat had earlier discontinued its Blackberry BIS Plan,  well barely a month after, Glo decided to end its own bis plan as well, the information which was made available on its Blackberry subscription page goes thus :


"Dear Customer, starting December 17, 2016 BlackBerry services on your device (BBOS7 devices) will no longer be available. You can still continue to use the device to Call and Text. We request you to migrate to a BB10, Android, Windows or IOS handset to use your remaining data. "

What does the BlackBerry service unavailability means?

Note: All Blackberry 10 and above OS device will continue to work as normal.
When will the Blackberry services be unavailable on my BB OS 7 device?


Which Blackberry Plans will be unavailable on Glo BlackBerry?

The below mentioned plans will be unavailable for purchase & renewal starting 17th Dec, 2016


What all services or features of Blackberry will be impacted by this service unavailability?

How do I use my left over data on new device?


*Don’t say you weren’t informed, am sure you all are aware of the lingering WhatsApp notice on stopping support for same device, even Blackberry has licensed it manufacturing to TCL to help produce, sell and provide supports for its future devices, which definetly will run on Android OS*

Glo Discontinues BlackBerry Subscription (BIS) For BBOS7 Devices John Peter 2016-12-20T21:09:00+01:00 5.0 stars based on 35 reviews Glo announced on 17th of Dec. it ended support for all Blackberry BIS subscription plan, the company which decided to put a stop to all Bla...

Share this with short URL Get Short URL
Glo
news