Airtel To Launch Their 4G LTE In Nigeria Soon

Airtel has been in the news as having concluded various phases of tests of their 4G LTE network. Recall that in April last year 2016, they made a press  release stating that they had completed their 4G LTE testing in Lagos. 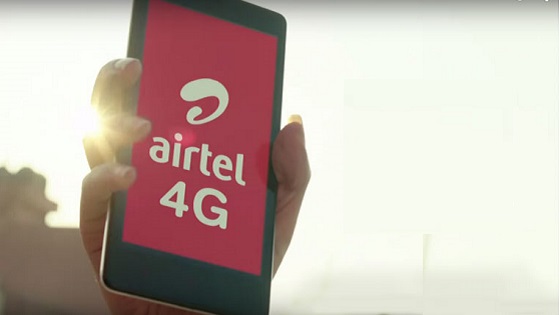 The press release also stated that tests would commence in other cities like Abuja and Port Harcourt very soon. So we are still waiting for their final launch.

While subscribers on other mobile networks like Etisalat, Glo and MTN have been enjoying mobile broadband via 4G LTE, Airtel subscribers are still waiting to exhale. No-one seems to know exactly when Airtel 4G LTE will go live.

For now, anyone in Nigeria who is interested in 4G service has to look elsewhere