Finally, TweakWare developer has decided to fix the issue of regular "force stopping" when using the TweakWare VPN app especially on devices running on android 5.0 lollipop and above. This happens a lot and it's really annoying especially for those using the Glo N0 tweak. 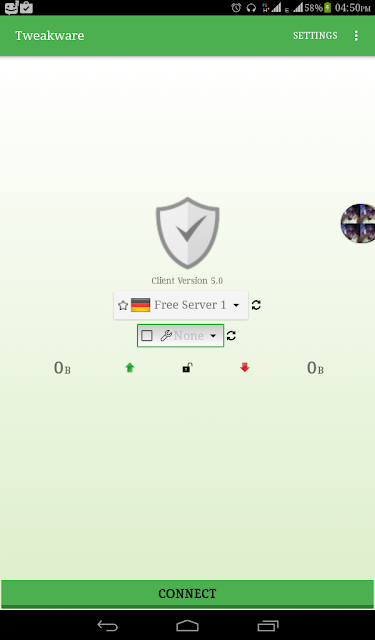 Aside the bug fix, the latest TweakWare also gets a complete user interface makeover which also makes it easier to setup. So now you don't have to go through the settings to select the tweak you want to use as you can now do that straight from the main home screen.

The latest TweakWare version 5.0 now looks a lot like the stark VPN. Unlike the TweakWare VPN, stark does not offer a premium account which means it's totally free and unlimited. You can check out Stark VPN HERE. 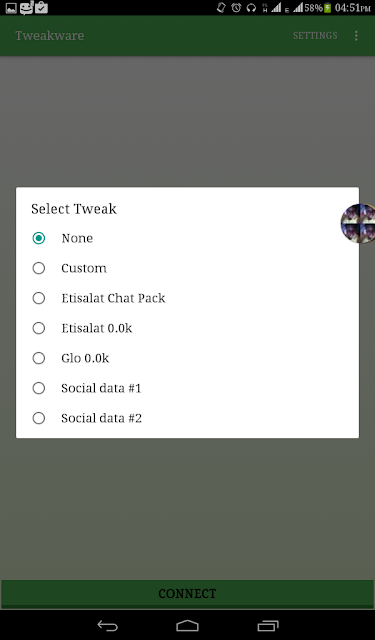 You can download the latest TweakWare  V5.0 From playstore or by downloading directly from HERE

How To Use Tweakware Version 5

That's all guys, if you have any question, drop it in the comment box below and also kindly share this post on your social media platforms.