Everyone talks about the Samsung Galaxy S7 and the Galaxy S7 Edge, but these flagship phones do not come cheap. 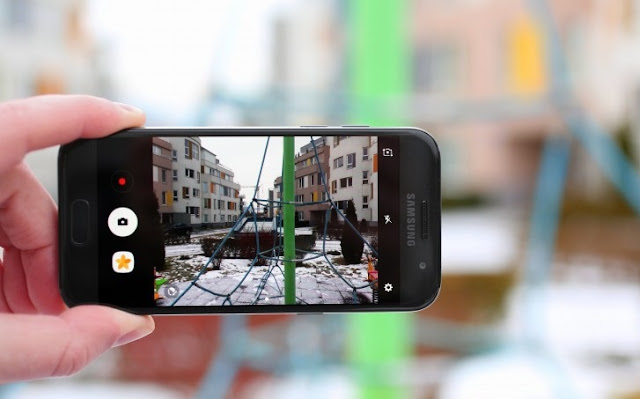 Samsung Galaxy A3 2017 is a 4.7inch FHD AMOLED display device with 3D Glass. It's a great looking alternative to the much bigger flagship phones.

The Samsung Galaxy A3 2017 is a capable mid- range phone that is classy and comes with a glass and metal body. It is powered by Octa-core 1.6 GHz and a whopping 13MP rear camera with 8MP front selfie camera. 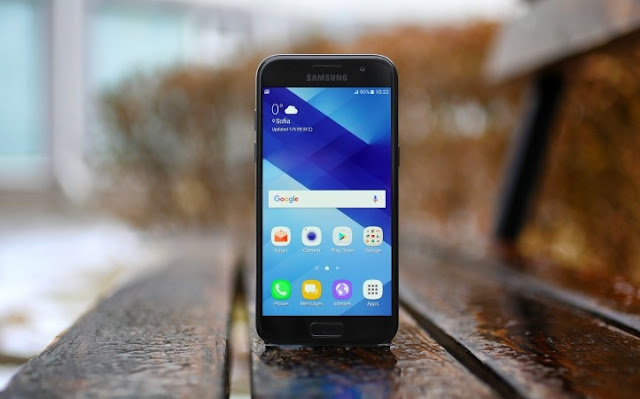 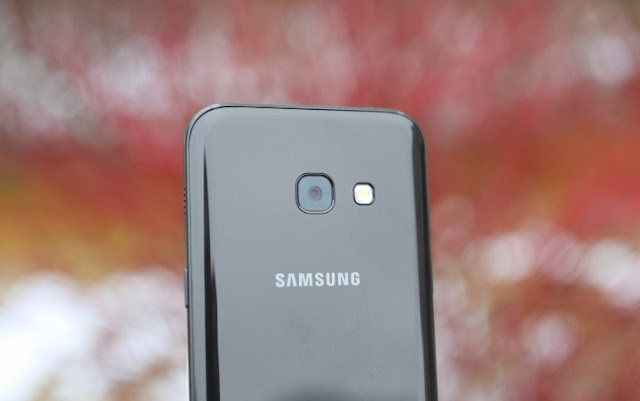 However, Samsung Galaxy A3 2017 has a 2350mAh capacity battery which is quite low when compared with most new phones. 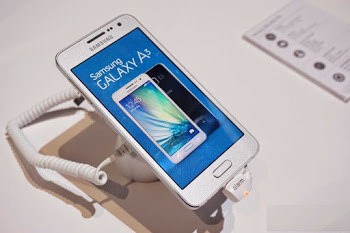