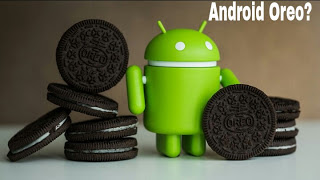 If only Android official staff tweet is something to hold on to, Android 8.0 Oreo could succeed Nougat 7.0. Google loves using edible stuff as name of its operating systems like Gingerbread, Ice Cream Sandwich, KitKat, Lollipop, Marshmallow and even the current Nougat OS. All these Android OS are something we can eat and Oreo is another thing that is eatable.

Below is the Tweet of Hiroshi Lockheimer, SVP of Android, Chrome OS and Play contains a GIF or Oreo cake: 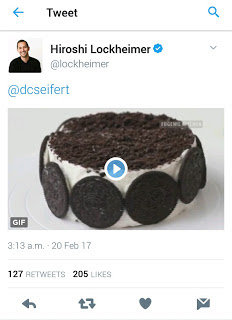 In addition, if you study closely, you will notice that Google is following alphabetical naming order for its Android Versions. So after this current Nougat, Android O will be the next as tweeted earlier by Hiroshi Lockheimer.