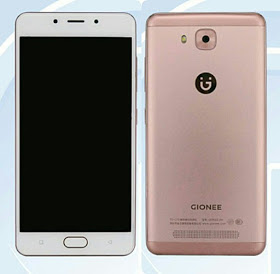 Gionee F5 is the next device to be released. It was recently announced in China and the phone is rumoured to support WeChat Pay and AliPay.

For the specs, Gionee F5 comes with these major mind blowing features:

0 comments on "Brief Specification Of Gionee F5 And Expected Price"