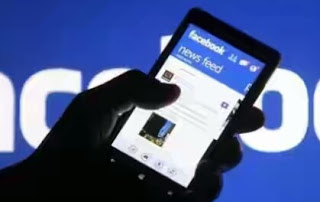 Facebook is one of the largest instant messaging social networking service and may soon support animated GIFs. Facebook fans who loves GIFs would really love this feature.

"Everyone loves good animated GIF and we know people would love to use it in the comments. So we are about to start testing ability to add animated GIFs to comments and we will share more when we can, but for now, this is just a test."

This new upcoming feature will be very helpful for a user to express his or her self in the comment box. However, this feature will only be available to small numbers of Facebook user at first and if the feedback is positive, the feature will then be rolled out to all users.

We'll Soon Be Able To Post Animated GIFs In Facebook Comments John Peter 2017-03-29T06:30:00+01:00 5.0 stars based on 35 reviews Facebook is one of the largest instant messaging social networking service and may soon support animated GIFs. Facebook fans who loves...