Netalpha Virus is another new type of virus that affects tablets and Android Devices. It is probably the worst virus ever! It automatically install apps by itself, switch on your Bluetooth, Wi-Fi  or data and even hinder you from making calls. It pop out advertisements in every minutes and even set your privacy at risk as it reads all your inputs and information then deliver it to the creator of the virus.


There are many viruses like Trojan, Xbot, Quadrooter  but this new virus called Netalpha, is the most wicked of all. It holds phone to the extent that your smartphone will start to operate automatically.

If you follow this very short tutorial step by step till the end, you will be able to remove the virus without flashing your smartphone or rooting. Ready?

How To Remove Netalpha Virus From Your Android Device 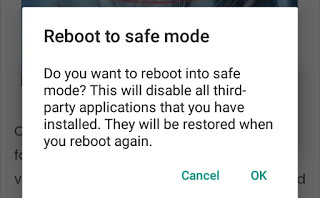 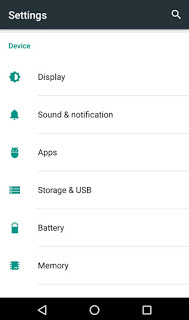 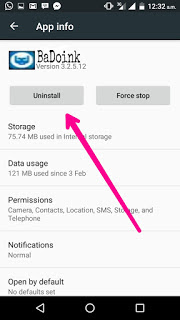 Read also: This HummingBad Virus Is Stealing From You - See How To Stop It


So by now, the Netalpha virus would have been removed and you can now install antivirus on your smartphone for protection against any future virus.