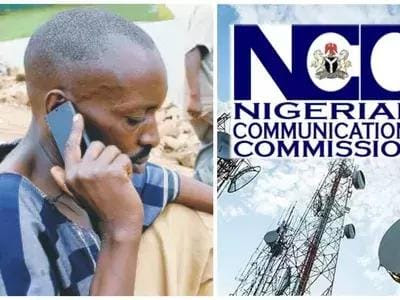 Recent statistics from Nigeria Communication Commission  shows that Nigerians consume a lot in calls and data. NCC said at the commission headquarters in Abuja that Nigerians had spent 3.66 Trillion Naira on telecommunication services in 2015 and 2016.

The analysis shows that the N3.66 trillion spent by Nigerian Telecom subscribers are more than half of the 2017 annual budget of N7.298 trillion. 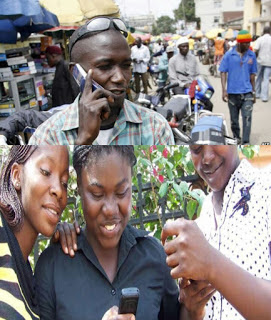 NCC said that just as their patronage is important, the consumer will be our focus as they will keep bringing out new initiatives to achieve high quality of service by the service providers.

It also shows that 2017 has the most Telecom subscribers that consume a lot of data and calls in Nigeria.

We should be expecting a higher consumption rate for 2017.

Nigerians Spent Over 3 Trillion Naira On Calls And Data In 2 Years John Peter 2017-03-17T10:25:00+01:00 5.0 stars based on 35 reviews Recent statistics from Nigeria Communication Commission  shows that Nigerians consume a lot in calls and data. NCC said at the ...