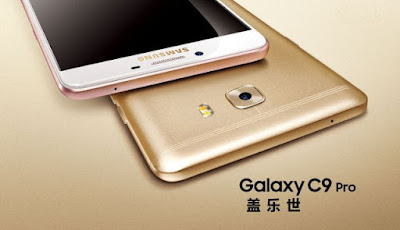 Samsung made big screen smartphones popular back in 2011 when they launched the Galaxy Note. Back then, most people considered the phone to be too large and was laughed off for being too big to be successful. Fast forward six years and now every smartphone being launched has a over 5.0-inch in size, with 5.5-inch being the norm. In contrast, the original Galaxy Note had a display that measured only 5.3-inch in size.

With big screen phones growing in popularity today, going even bigger seemed a logical path to take. Today I'll be looking at the C9 Pro.


It's a bit disappointing that it doesn't come with the latest Android OS, Android 7 Nougat.