Twitter is eager to reduce abusive content that is currently plaguing its platform, and has made some recent updates in an effort to accomplish just that.

"During the past few weeks alone, we’ve made a number of changes on this front including updating how you can report abusive Tweets, stopping the creation of new abusive accounts, implementing safer search results, collapsing abusive or low-quality Tweets, and reducing notifications from conversations started by people you’ve block," 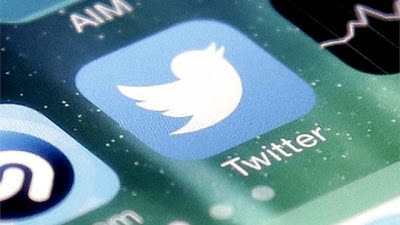 
“This week we’re introducing additional updates that leverage our technology to reduce abusive content, give you more tools to control your experience, and communicate more clearly about actions we take."


Twitter Official says it is working to identify accounts as they’re engaging in abusive behavior, even if this behavior hasn’t been reported!

For example, this change could come into effect if an account is repeatedly Tweeting without solicitation at non-followers or engaging in patterns of abusive behavior that is in violation of the Twitter Rules,

"our platform supports the freedom to share any viewpoint"

Although the social network has been accused numerous times of suppressing pro-Trump content.

Twitter is also introducing new filtering options for notifications to give users more control over what they see from certain types of accounts, like those without a profile photo or unverified email addresses.

Twitter Now Gives Users Control Over Abusive Contents John Peter 2017-03-03T13:45:00+01:00 5.0 stars based on 35 reviews Twitter is eager to reduce abusive content that is currently plaguing its platform, and has made some recent updates in an effort to acco...