After been on sleeping mode for so long, Airtel Nigeria is finally putting steps in place toward launching a 4G LTE network. This is coming months after every other GSM operators in Nigeria launched the 4G network in some selected cities. 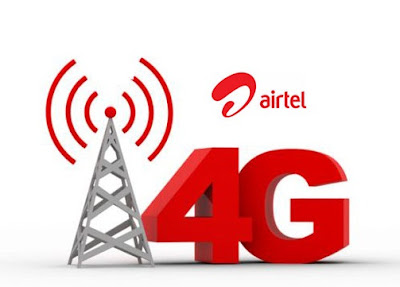 Airtel NG confirmed that the roll out of their 4G technology will be in partnership with OEM ZTE, a Chinese multinational telecommunications equipment/systems company. ZTE will build their 4G LTE network in Nigeria.

The timeline for this rollout is yet to be announce and also the level of coverage is still unknown to almost everyone. But from experience, it is very likely that the 4G will first be available in the very major cities of the country just like those of other operators.

Airtel will likely introduce new data plans once they complete the build of the 4G Services.
Let’s keep expecting as the competition get tougher.

Chinese Company To Build Airtel's 4G LTE Network In Nigeria Soon John Peter 2017-04-25T12:05:00+01:00 5.0 stars based on 35 reviews After been on sleeping mode for so long, Airtel Nigeria is finally putting steps in place toward launching a 4G LTE network. This is comin...