Ntel company introduced an unlimited data plan in Nigerian when they first started operation in the country last year 2016. The unlimited data from Ntel was actually supposed to be a data test promo which was expected to last for only 3 months but the company instead of ending it, kept  it running even after the initial 3 months. 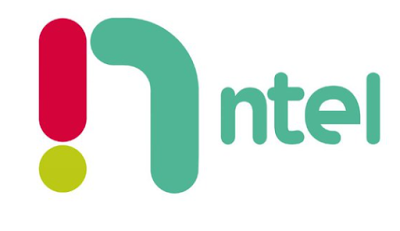 They recently introduced cheaper data plans which are limited to certain Megabits (MB) or Gigabits (GB) and also data/voice plan combo. This is coming just after the initial unlimited data plan to mark their one year of operation in Nigeria.

Below is the list of Ntel's old and new unlimited tariffs.

Although all plans listed above are unlimited, your internet speed will be throttled, that is it will not be as fast as it was when your data usage gets to the daily limit.

Share this with short URL Get Short URL
Ntel