New Nokia 3310 Is Likely To Be Released In April

During the recent launch of Nokia's new phones at the wmc event, HMD globals announced that it's new four devices which are the Nokia 6, 5, 3 and the new Nokia 3310 will all be released simultaneously across 120 markets this year. 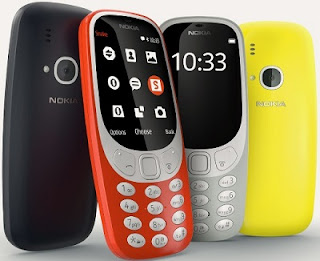 A Chinese website Vtech has just announced what seems like the release date of the 4 devices majorly for the Malaysian market. According to the website, the new Nokia 3310 will be released late April which is this month while the Nokia 3, 5 and 6 will be released in the beginning, middle and end of May respectively.

If you recall, last month a United Kingdom retailer known as clove also said that the 3 Nokia smartphones will start selling between May and early June. This is also kind of similar to the news from the Chinese website Vtech. 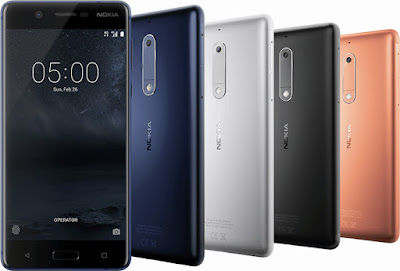 As at now, the only information we have from HMD is that all  phones will be released simultaneously, but no official date yet. The Nokia 3310 will not be available in the united states and a few other countries due to lack of 2g network.