Twitter Has Lauched Its Lite Version On Mobile To Save Data

Twitter yesterday (06/04/2017) announced and launched Twitter Lite which saves data faster than its original mobile website. Recall that Facebook has its own Lite version via mobile app which you can download from PlayStore Here, same with YouTube. Everything seem to look good as Twitter has also launched its Lite version that will help to save your data and also browse their platform faster even when your connection is bad or weak.

Twitter Lite is a faster, data friendly way for people to use Twitter to see what’s happening in the world.


Twitter Lite is a faster, data friendly way for people to use Twitter to see what’s happening in the world.

More than 40% of data is saved and optimized on the mobile version of the web and can go up to 70% when you go to your Twitter profile picture and Turn on the Data Saver.

See picture steps on how to turn on data server on twitter below: 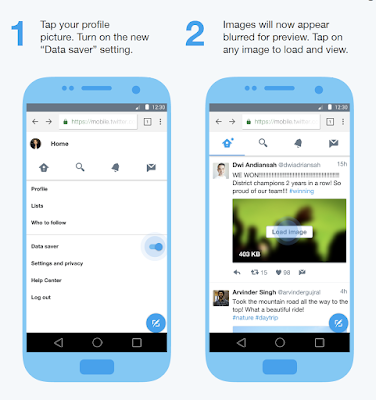 The reason why twitter announced and launched their lite version is because, according to statistics,  45% of mobile connections are mainly on 2G network. That's the main reason it optimized the speed and navigation of mobile.twitter.com.

If you use latest version of Google Chrome on your Android, it will ask you to add Twitter mobile website as an app or bookmark to your home screen.

Twitter Lite also offers offline notifications when your connection is slow and weak. 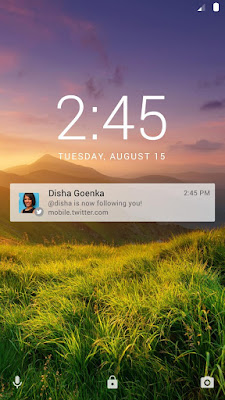