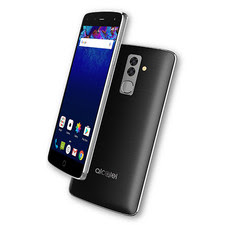 One of the most famous TCL brand, Alcatel, which is mostly known for its budget smartphones has surprisingly and secretly released the industry’s first ever smartphone with supports dual camera systems on both its front and back. 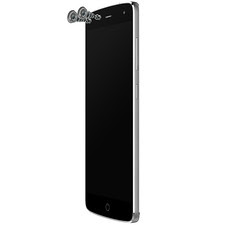 This new smartphone is called Alcatel Flash and it is the world’s first dual front and back camera which comes with 10x core MediaTek Helio X20. The device is also equipped with 3GB RAM and 32GB of internal memory. Alcatel Flash runs on Android 6.0 Marshmallow  with 5.5-inch 1080p IPS LCD display, a rear-mounted fingerprint sensor, and 3100mAh battery. 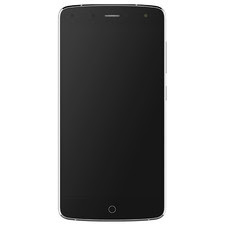 The Alcatel Flash cameras are made up of  two 13-megapixel Sony IMX258 sensors for the rear and an 8-megapixel plus 5-megapixel combo for the front. The dual camera systems appear to be the same monochrome/color combo setup, similar to what Huawei uses in its flagships. 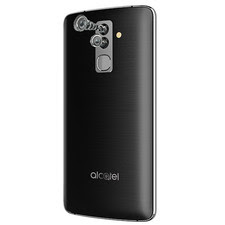 The price of this device depends on the phone's cameras, I think this is mostly because it seems to support all the functionalities usually associated with dual cameras such as portrait mode and selective photo coloring. Other features include the so-called Super Selfie Mode and Super Fine Mode. The world first ever dual camera device, Alcatel Flash is also able to export pictures in RAW format as well.

World First Smartphone With Dual Front And Back Cameras Secretly Released By Alcatel John Peter 2017-04-05T12:22:00+01:00 5.0 stars based on 35 reviews One of the most famous TCL brand, Alcatel , which is mostly known for its budget smartphones has surprisingly and secretly released th...