Have You Seen This New Facebook Thankful Reaction Feature?

Have you seen the new reaction Facebook has added to the its numerous reactions?

The new reactions Facebook added is called "Thankful" it is represented using a flower icon as you can see below: 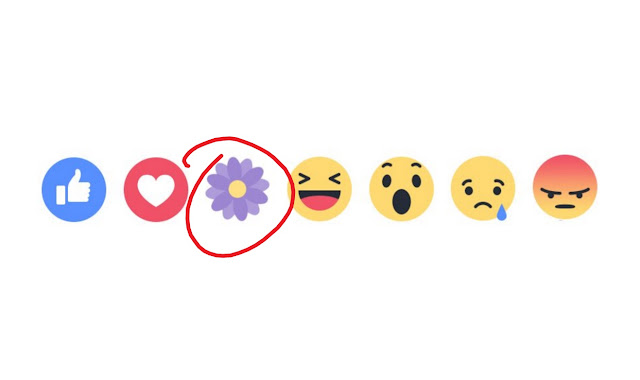 To start using it:

You can also use it within post comments by following the same process above.

If you can not see the new reaction, simply go to Play Store and update your Facebook application or Click Here to update.

Facebook will not stop until it takes over the social media 100%... and I'm sure as usual, Facebook users are now misusing this new thankful reaction feature...Lol 😂😂

Have You Seen This New Facebook Thankful Reaction Feature? John Peter 2017-05-15T09:47:00+01:00 5.0 stars based on 35 reviews Have you seen the new reaction Facebook has added to the its numerous reactions? Facebook, one of the social media giant is tirelessly w...

Share this with short URL Get Short URL
news
reviews

0 comments on "Have You Seen This New Facebook Thankful Reaction Feature?"