Beware Of These Malicious Apps From Google Play Store

Despite the fact that Google scrutinizes every app to ensure nothing malicious ever shows up,  a couple of malicious apps still slip through.  An example is SMSVoca, an app which spied on users’ location. It had already garnered 1 million downloads before Google removed it. Then there is malware Judy, which infected over 41 apps on the Play Store. 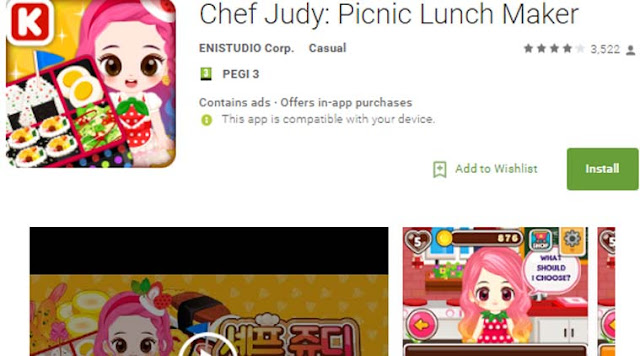 The shocking fact is that almost 100 of these apps, with more than 1 million downloads have been found so far (but not by Google).


The recent ones are Magic Browser and Noise detector reported to contain Ztorg malware, a malware that can root a smartphone without the user’s consent and also take control of the SMS services on the phone.The apps were downloaded over 50,000 times before they were removed by Google. So, if you have these apps installed — Magic browser and Noise detector — you should uninstall them immediately! 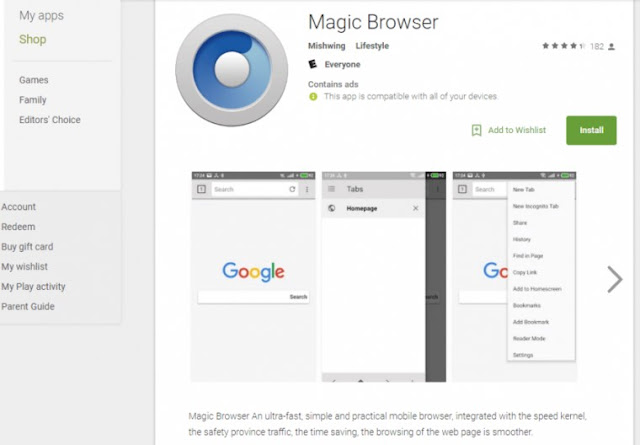 What can you do to protect yourself?


Ensure you check app permissions carefully and monitor the ones that are asking for irrelevant permission. Also, try to read up reviews before downloading.

Beware Of These Malicious Apps From Google Play Store John Peter 2017-07-12T12:47:00+01:00 5.0 stars based on 35 reviews Despite the fact that Google scrutinizes every app to ensure nothing malicious ever shows up,  a couple of malicious apps still slip through...