Reports trending online at the moment has it that Facebook is developing a Modular smartphone as a patent application device that can be used as a phone. 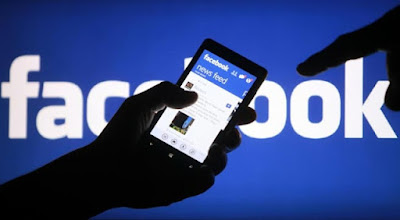 Modular smartphones sound great on paper. They’re devices that would significantly replace the traditional handsets we are using today, as the user would be able to upgrade the hardware by simply swapping the old parts with newer one. They’re also devices that would let the user customize a phone to meet his or her preferences. You could add extra batteries or sensors and better camera.

Well, Modular smartphones have always been an interesting idea for sometime now but no company has turned the idea into reality yet, with the latest attempt by Google’s Project Ara being cancelled last year.

Interestingly, world's biggest social media platform is interested in pursuing this idea and bringing it to fruitfulness as they are now working at Facebook Building 8 - the lab that is responsible for the patent application. 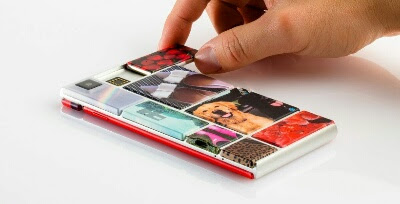 0 comments on "Rumour: Facebook Is Developing A Modular Smartphone"