So Android Nougat is no more the latest delight from Google, the next version of Android codenamed “O” has been released for developers for testing purposes. 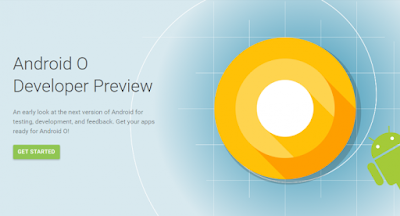 Android 8.0 “O” isn’t a huge upgrade over the Android 7.0, but still, it brings a lot of changes and improvements to enhance the overall user experience.

Here are some of the highlights of Android “0.”


Google recently held its annual I/O keynote conference in which several major and minor announcements were made, the highlight of the event was the latest operating system the Android O.

Android 8.0 O brings tons of new features along with completely refreshed design like the Android Wear 2.0 and several under the hood improvements which enhance the overall Android user experience.

Here are the Major Features of Android 8.0 O developer preview. 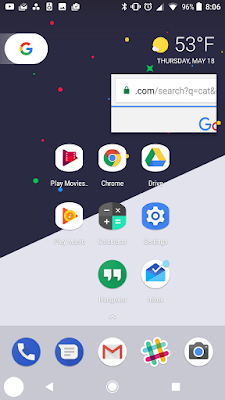 Android O comes with Picture in Picture mode which allows several applications such as Netflix, Youtube, etc. the functionality to play in the picture in picture mode when minimized.

More 3rd party apps will be able to take advantage of this feature in future. 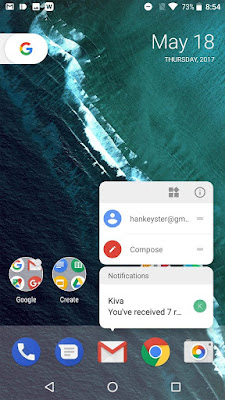 The App badges have been upgraded, and now whenever there is a notification, the App icon will show tiny dots to inform the user about the received notification.

The notification can now also be viewed directly from home screen only by long pressing the App icon.

Android O comes with Smart text selection feature which enables the user to select the relevant text such as Adress, Phone number, etc. by just double tapping over the whole text.

Selecting an address will give you an option of navigating to it, and in the case of a phone number, you will be easily able to dial after selecting the number. 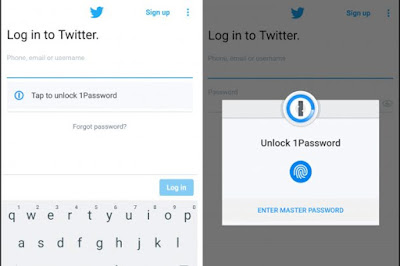 You must have probably heard this term while using Chrome browser where the browser automatically fills your details if you have saved them earlier.

Now with Android O, several third-party apps will be available to take advantage of this function as well with the help of a user set Master password; also you can use your fingerprint sensor as well.