EA Sports has released FIFA 18 and claimed it has more defined touches, tighter turns and explosive transitions as well as new dribbling tricks but some fans didn't agree with that claim, saying that what really changed was the game graphics which is now more realistic than the previous FIFA 17. Players now boast their trademark running styles and movement helping add another level of realism. 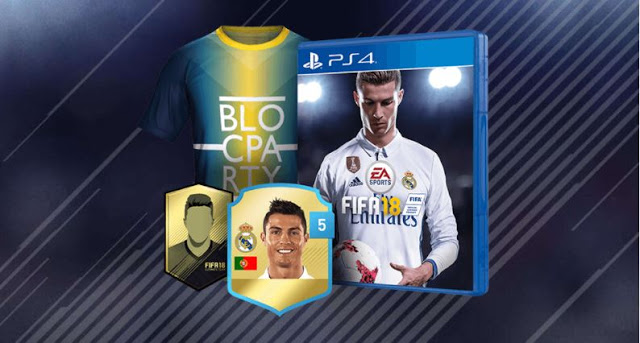 The video showcases the game’s ‘new’ dribbling system – claiming there has been a ‘complete overhaul’. ‘New’ inclusions include the Bridge dribble, Zig Zag speed dribbling and the Explosive dribble. However, some fans have taken to the FIFA sub-reddit claiming these aren’t actually new – and that there’s a way of doing them in FIFA 17.

"I just watched the video and was not impressed by the “new” features because they are not actually new.
You can perform all of these already on FIFA 17, the better the dribbling stat of the player the more successful it is of course."


HOW TO PERFORM THE NEW FIFA 18 DRIBBLING

“Most of the things they talked about are definitely not new. I’ve seen them and done them myself.”

Price and Availability of FIFA 18