An awesome cobra styled skyscraper has been designed by a Russian architect.

Moscow based Architect Vasily Klyukin's design is quite majestic, featuring a round base that takes the appearance of a serpent. 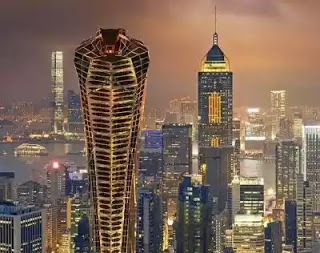 The design also features an open-mouthed head which is reportedly set to house a terraced restaurant or a nightclub.

Vasily Klyukin believes his awesomely designed snake tower would most likely entice developers Middle East cities as well as in Asia. Snakes are reportedly seen as a sign of sage and reverence.


“In Japan telling someone that he is a snake means a compliment. In China snakes and dragons often mean the same,” 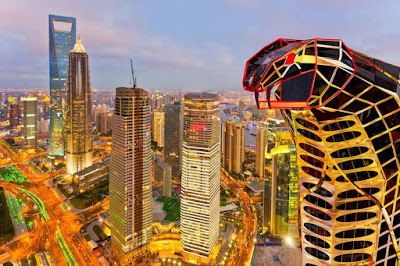 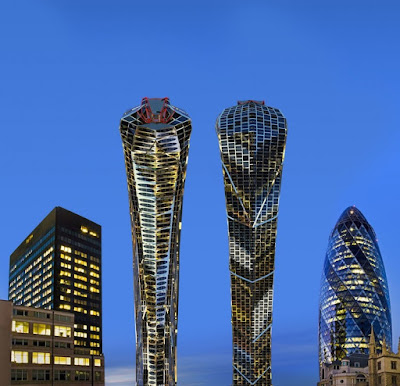 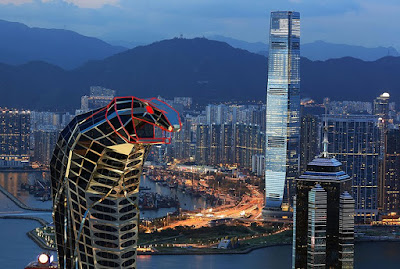 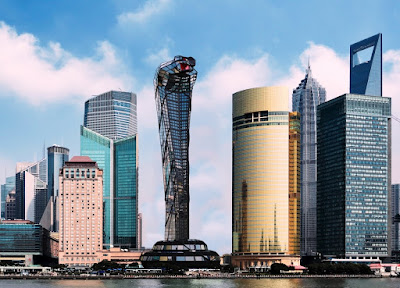 This designs are quite breathtaking, don't you think so?