Specifications And Price Of Tecno Camon 12 Air In Nigeria

Major phone producing company, Tecno, has launched another smartphone "Tecno Camon 12 Air" in Nigeria couple of weeks ago. This launching is coming after they launched Camon 12 in Nigeria and some other countries in African. 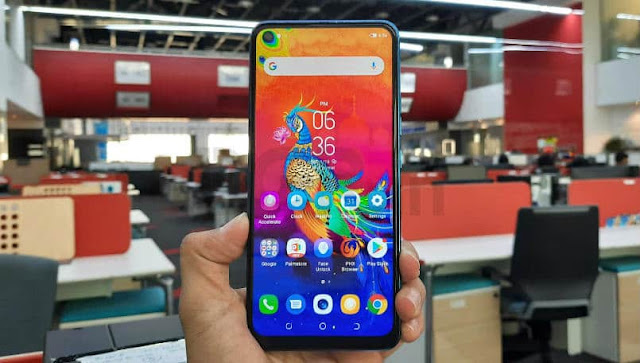 With a glass-like finish at the back and an angle design, the smartphone runs on Android 9 Pie over Tecno's HiOS 5.5.

The Camon 12 Air accompanies a triple back camera and also features an in-screen front camera, Android 9 Pie as its Operating System and that's only the tip of the iceberg. 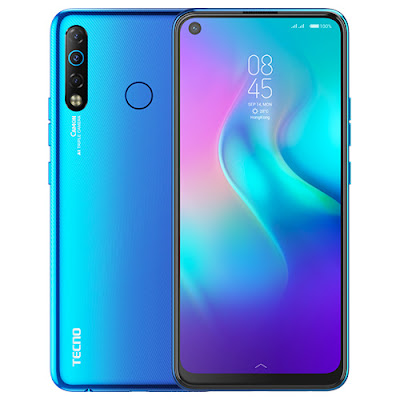