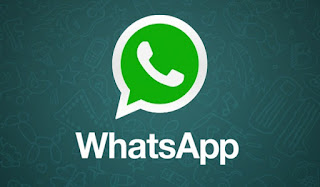 WhatsApp recently released a beta update for the Android version of its messaging application which shows it is taking a shot at a few new features.
As per the most recent report by WAbetainfo, WhatsApp is testing a security feature that will permit its users to confirm their identity for WhatsApp Web with the help of fingerprint on their phone.
This update is found in the most recent beta version of WhatsApp for Android which incorporates a fingerprint security verification feature and various bug fixes.
It also would appear that you'll have to open WhatsApp on your smartphone and scan your fingerprint to activate WhatsApp on your PC. Look at the screen capture below. 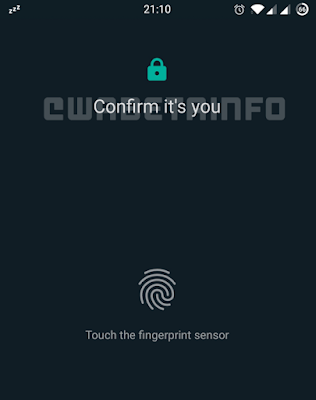 This feature permits users to create new WhatsApp Web session and verify that it is the user who is signing into the new session through the WhatsApp mobile application.
As indicated by the report, this new feature is presently being worked on and will be accessible anytime soon.
Now, it's confusing if the fingerprint will be replacing the QR code option or it will also be required in the new WhatsApp session.
We anticipate the update to turn out in future updates.

WhatsApp To Release New Fingerprint Security Feature On Android John Peter 2020-09-18T17:26:00+01:00 5.0 stars based on 35 reviews WhatsApp recently released a beta update for the Android version of its messaging application which shows it is taking a shot at a few new f...